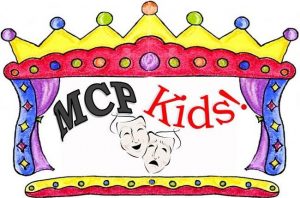 Welcome to our youth program! MCP Kids is open to kids in the Monmouth schools as well as the surrounding areas. Headed up by local thespian Danny Gay, the youth of the area will work to develop their stage presence through children's productions and classes offered throughout the season. It is also a great opportunity for teens to learn the tricks of the trade - directing, light design and operation, stage management and more! MCP Kids started in our 2018-2019 season! Keep an eye on this page for auditions and upcoming opportunities! FMI - contact us at MCPKidsMaine@gmail.com 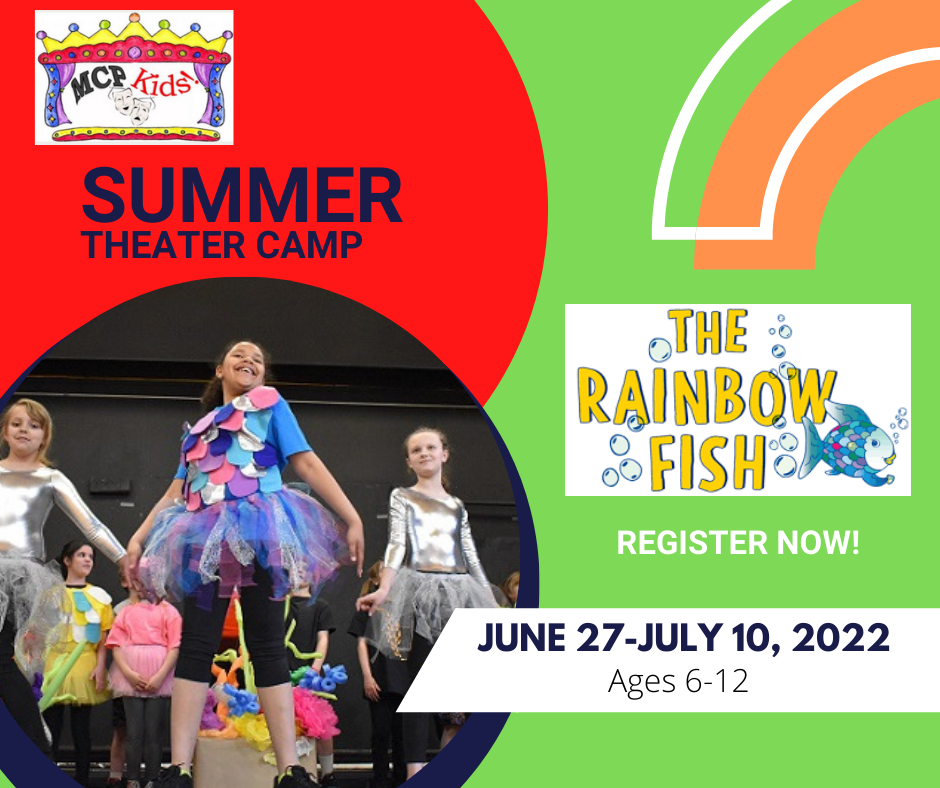 Bring the magical, colorful world of the deep blue sea to your stage in this delightful non-musical adaptation!

Everybody loves the international bestseller and award-winning book, The Rainbow Fish, with its wonderful message of friendship and belonging.  This large-cast play features a variety of charming school and sea-creature characters, with plenty of room for unlimited under-the-sea extras!  These “denizens of the deep” admire the famous Rainbow Fish, the most beautiful fish in all the ocean.  But when Rainbow Fish refuses to share his (or her!)  vibrant, shimmering scales (played by separate actors who are an extension of Rainbow Fish), the whole ocean seems to turn against the vain creature.  Unhappy that no one adores him anymore, the Rainbow Fish seeks out the wise Octopus (whose tentacles are also played by separate actors).  Octopus helps the young fish learn that it’s far better to be admired for being kind than for being beautiful.

With bubbly, energetic dialogue full of fun, fishy wordplay, this non-musical version invites wonderful creativity and flexibility, framed in a universal message of love, sharing, and kindness that is so much more than just a simple children’s story.

Students participating in this production will get the opportunity to work on learning more about the stage, what it takes to be in a play, thinking about character and how to act as someone else, and have fun helping to make sets, costumes, and more, as they also learn about all the parts that need to go into putting on a successful production. A good opportunity for students new to theater, and students that already love being in shows.