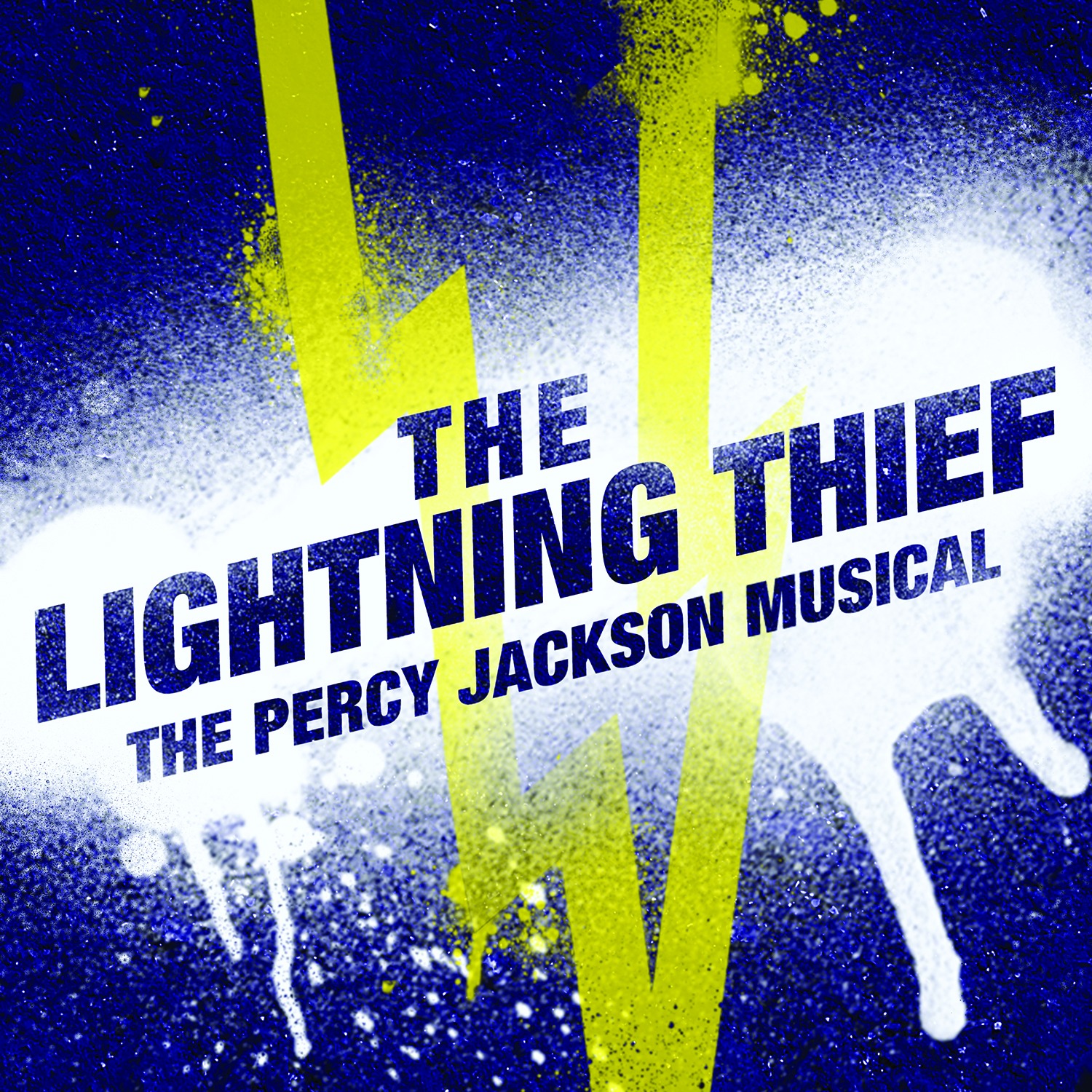 As the half-blood son of a Greek god, Percy Jackson has newly-discovered powers he can't control, a destiny he doesn't want, and a mythology textbook's worth of monsters on his trail. When Zeus's master lightning bolt is stolen and Percy becomes the prime suspect, he has to find and return the bolt to prove his innocence and prevent a war between the gods. But to succeed on his quest, Percy will have to do more than catch the thief. He must travel to the Underworld and back; solve the riddle of the Oracle, which warns him of betrayal by a friend; and come to terms with the father who abandoned him. Adapted from the best-selling book The Lightning Thief by Rick Riordan and featuring a thrilling original rock score, The Lightning Thief: The Percy Jackson Musical is an action-packed mythical adventure "worthy of the gods" (Time Out New York).

The Monmouth Community Players is excited to present their production:

Music and Lyrics by Rob Rokicki.

Adapted from the book "The Lightning Thief" by Rick Riordan.

"The Lightning Thief" is presented by arrangement with Concord Theatricals.

Performances will be Thursdays, Fridays, Saturdays, and Sundays. 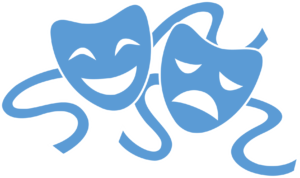 Learn all about our current or upcoming season:

Buy or learn more about tickets to all the best shows! 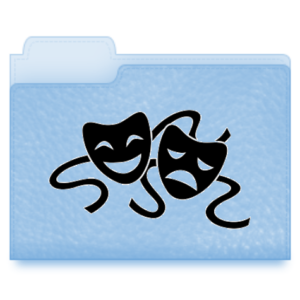 MCP has a long tradition of quality community productions.  Find a list of past performances, pictures, posters and memorabilia.